For the 2015 Kansas City Heart Walk, I was tasked with creating something new for the social media display that DI had created. We wanted to create a way to extend the reach of the event and build awareness for the American Heart Association.

I created an augmented reality photo booth where heart walk participants could create an animated portrait which allowed them to share their own special motivation for taking part in the walk. The application was driven by a simple touchscreen interface. The visitor would type in their "why", enter an email address or twitter handle to receive their photo and hit "Go".

The application would then snap a series of photos and would dynamically replace the augmented reality marker with a rendering of their "why" message.

Immediately after taking their animated photo, the visitor's image would appear in a gallery of recent photos on the right side of the social media dashboard. 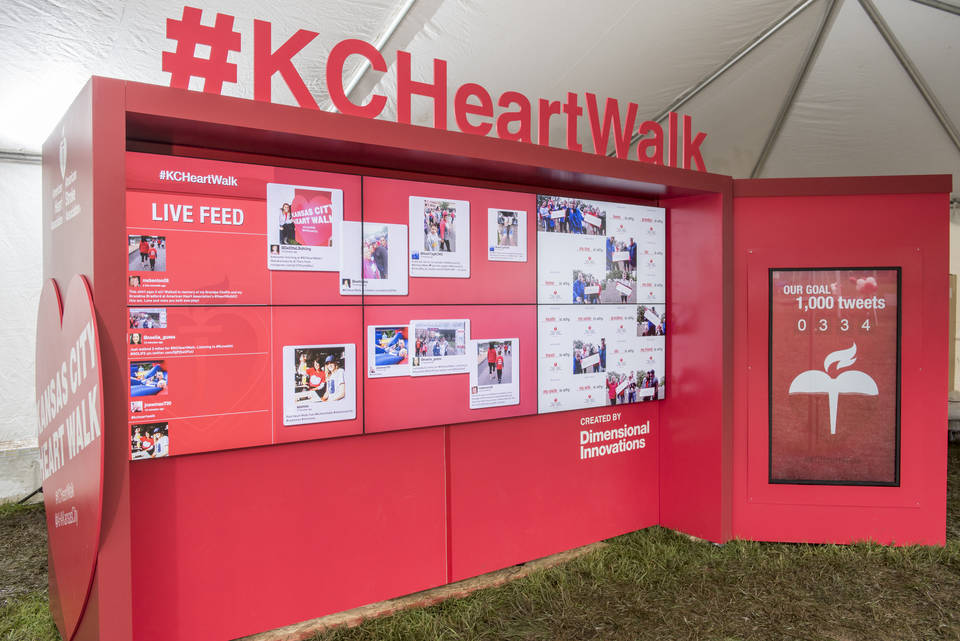 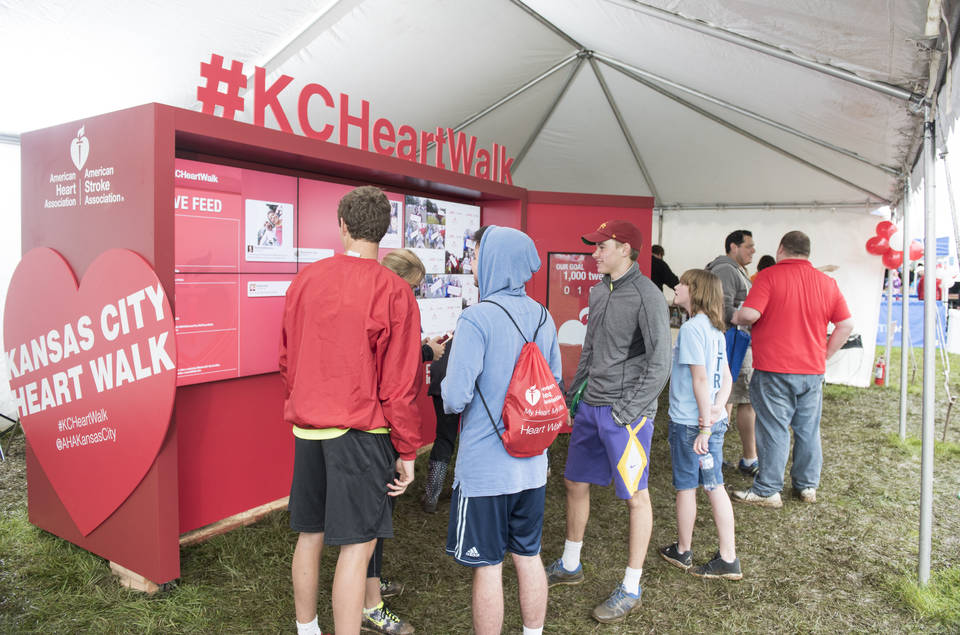 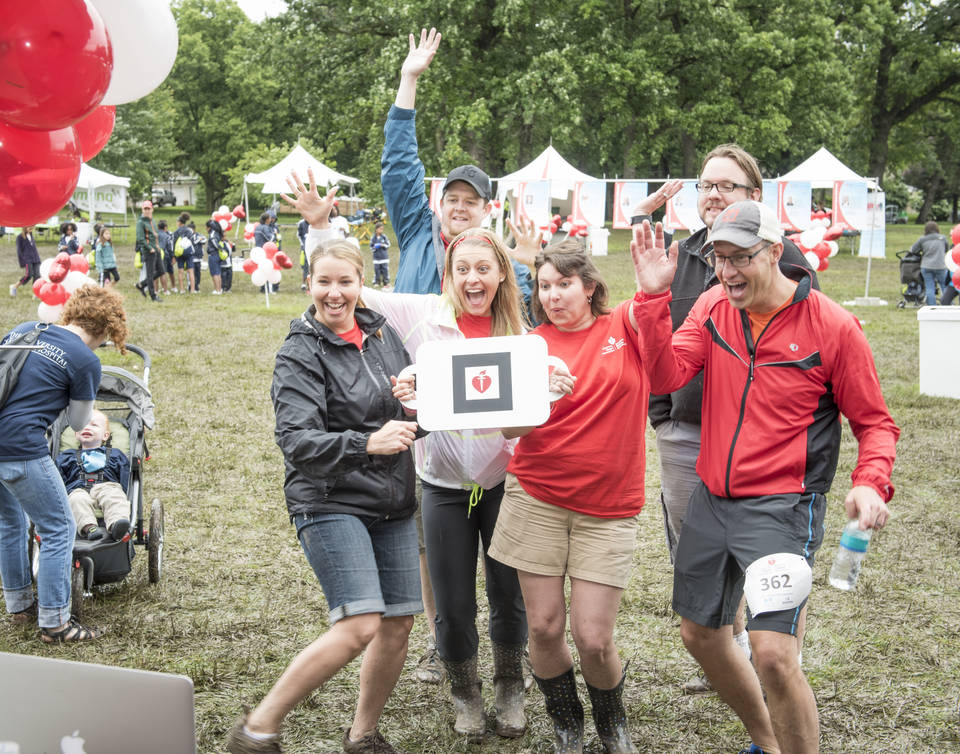 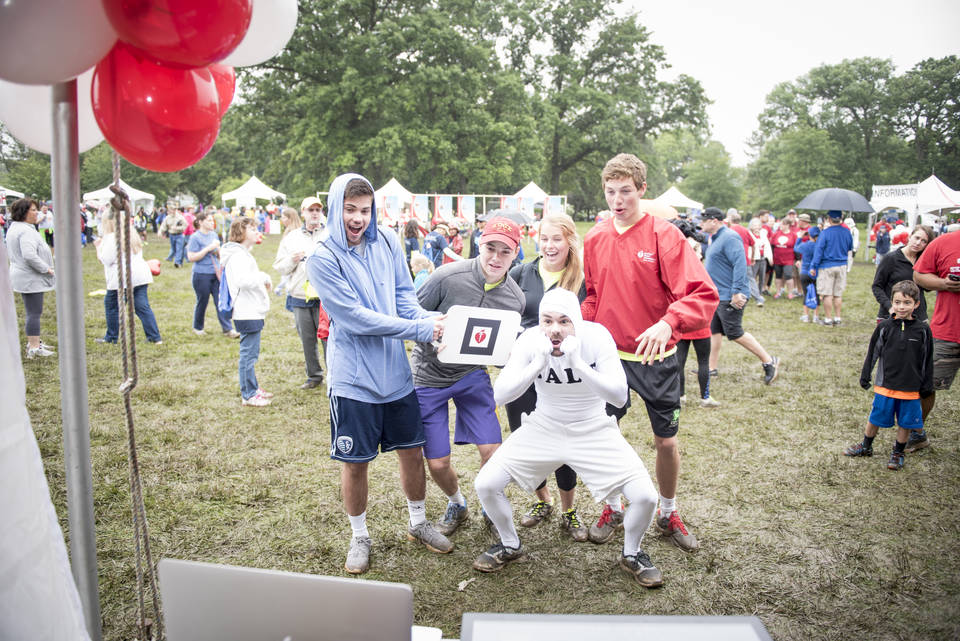 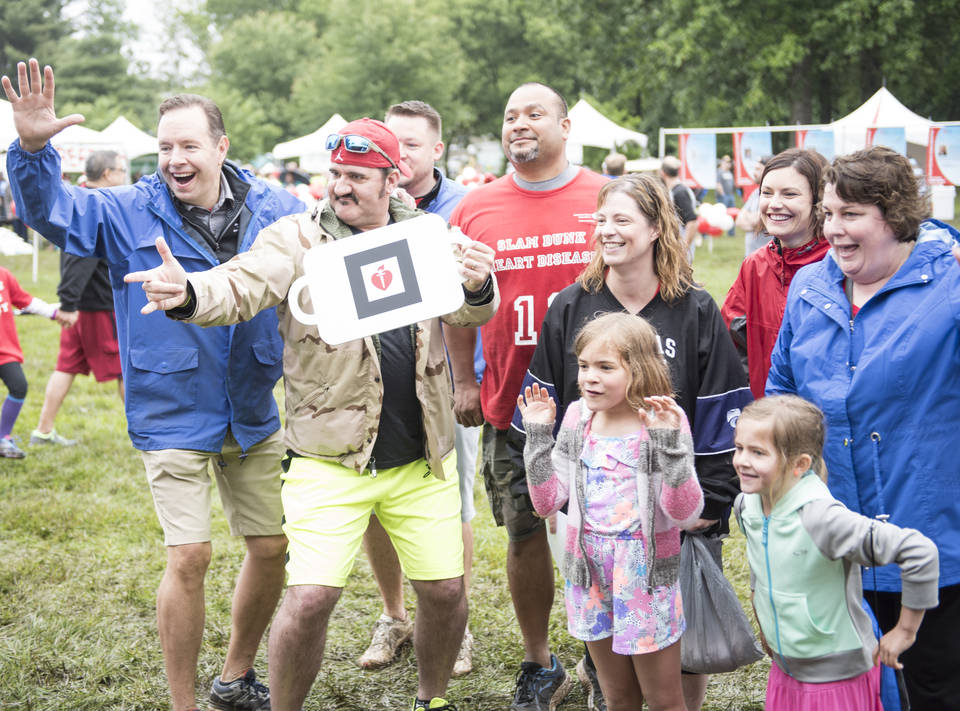